Once, as I sat alone writing, a mysterious Visitor entered my study, unannounced, and stood beside me. I forgot to ask who he was or why he entered so unceremoniously, for he began to tell me of the Gates of Gold. He spoke from knowledge, and from the fire of his speech I caught faith. I have written down his words; but, alas, I cannot hope that the fire shall burn so brightly in my writing as in his speech. — M. C.

EVERY man has a philosophy of life of his own, except the true philosopher. The most ignorant boor has some conception of his object in living, and definite ideas as to the easiest and wisest way of attaining that object. The man of the world is often, unconsciously to himself, a philosopher of the first rank. He deals with his life on principles of the clearest character, and refuses to let his position be shattered by chance disaster. The man of thought and imagination has less certainty, and finds himself continually unable to formulate his ideas on that subject most profoundly interesting to human nature, — human life itself. The true philosopher is the one who would lay no claim to the name whatever, who has discovered that the mystery of life is unapproachable by ordinary thought, just as the true scientist confesses his complete ignorance of the principles which lie behind science.

Whether there is any mode of thought or any effort of the mind which will enable a man to grasp the great principles that evidently exist as causes in human life, is a question no ordinary thinker can determine. Yet the dim consciousness that there is cause behind the effects we see, that there is order ruling the chaos and sublime harmony pervading the discords, haunts the eager souls of the earth, and makes them long for vision of the unseen and knowledge of the unknowable.

Why long and look for that which is beyond all hope until the inner eyes are opened? Why not piece together the fragments that we have at hand, and see whether from them some shape cannot be given to the vast puzzle? 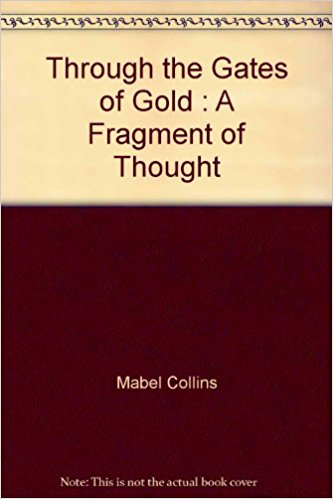