The Theosophical Glossary labours under the disadvantage of being an almost entirely posthumous work, of which the author only saw the first thirty-two pages in proof. This is all the more regrettable, for H.P.B., as was her wont, was adding considerably to her original copy, and would no doubt have increased the volume far beyond its present limits, and so have thrown light on many obscure terms that are not included in the present Glossary, and more important still, have furnished us with a sketch of the lives and teachings of the most famous Adepts of the East and West.

The Theosophical Glossary purposes to give information on the principal Sanskrit, Pahlavi, Tibetan, Pâli, Chaldean, Persian, Scandinavian, Hebrew, Greek, Latin, Kabalistic and Gnostic words, and Occult terms generally used in Theosophical literature, and principally to be found in Isis Unveiled, Esoteric Buddhism, The Secret Doctrine, The Key to Theosophy, etc.; and in the monthly magazines, The Theosophist, Lucifer and The Path, etc., and other publications of the Theosophical Society. The articles marked [w.w.w.] which explain words found in the Kabalah, or which illustrate Rosicrucian or Hermetic doctrines, were contributed at the special request of H.P.B. by Bro. W. W. Westcott, M.B., P.M. and P.Z., who is the Secretary General of the Rosicrucian Society, and Præmonstrator of the Kabalah to the Hermetic Order of the G.D.

H.P.B. desired also to express her special indebtedness, as far as the tabulation of facts is concerned, to the Sanskrit-Chinese Dictionary of Eitel, The Hindu Classical Dictionary of Dowson, The Vishnu Purâna of Wilson, and the Royal Masonic Cyclopædia of Kenneth Mackenzie.

As the undersigned can make no pretension to the elaborate and extraordinary scholarship requisite for the editing of the multifarious and polyglot contents of H.P.B.’s last contribution to Theosophical literature, there must necessarily be mistakes of transliteration, etc., which specialists in scholarship will at once detect. Meanwhile, however, as nearly every Orientalist has his own system, varying transliterations may be excused in the present work, and not be set down entirely to the “Karma” of the editor. 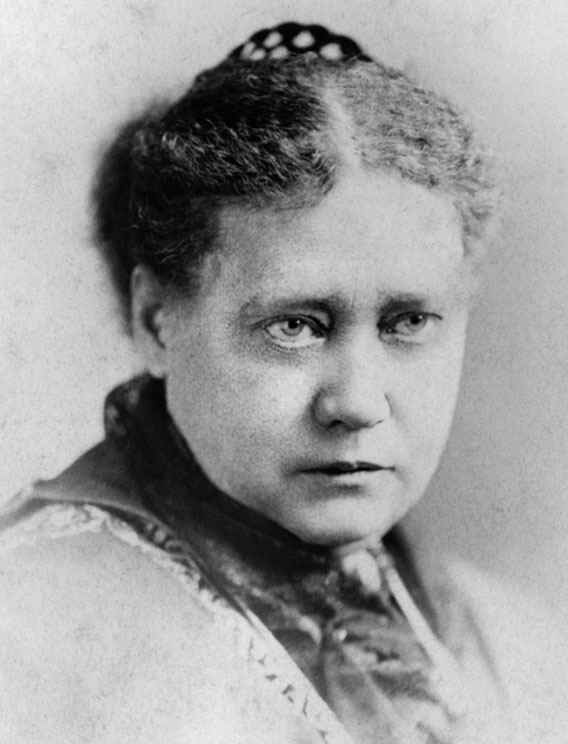