(1832-1904). English poet, scholar and journalist and close friend of Henry S. OLCOTT, co-founder of the TS. Arnold was born at Gravesend in Kent on June 10, 1832, and educated at King’s College, London and University College at Oxford. After receiving his Master of Arts degree from Oxford he was appointed Principal of Deccan College, Poona, in 1856. There he quickly mastered Sanskrit, Arabic, Turkish and Persian, thanks partly to a phenomenal memory.

Arnold became well-known to his contemporaries after the publication of his epic poem on the life and teachings of the BUDDHA entitled The Light of Asia (1879). His reputation was further enhanced by his translation of the Bhagavad-Gītā, entitled The Song Celestial (1885). Both works have been continually in print.

Arnold and Olcott met in London in 1884 and Arnold invited Olcott to lunch. They became friends and Arnold presented Olcott with some pages of the original manuscript of his poem. In 1886 Olcott visited Ceylon (now Sri Lanka) and found Arnold was also there. Arnold was unknown to the Ceylon Buddhists and Olcott hastened to enlighten them. He organized a reception for Arnold, his wife and daughter, which was given at the Buddhist College. Arnold knew Helena P. BLAVATSKY well and expressed his admiration for her extraordinary mental attainments; he recalled an occasion when he asked if she knew the date of a Sanskrit grammarian and she was able to give it without hesitation.

A nominal Unitarian, Arnold was obviously attracted to Buddhism and in the last year of his life allowed his name to stand as an honorary member of the International Buddhist Society. After giving up blood sports he became a vegetarian and was Vice-President of the Vegetarian Society in London. When, in London, two theosophists introduced Mohandas GANDHI to the Bhagavad-Gita, it was Arnold’s The Song Celestial which they gave him. Arnold was sympathetic to theosophy and expressed the opinion that the theosophical movement had an excellent effect on humanity. 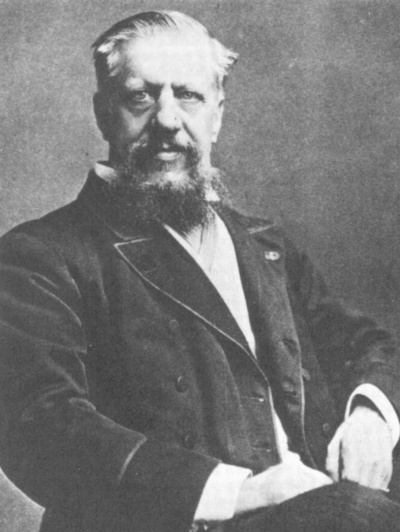