(1829-1912). Hume was a Founder of the Indian National Congress and Vice-President of the Theosophical Society (TS) from 1880 to 1888. He was the eighth child of Joseph Hume, British statesman and economist, who led the English Radical Political Party for thirty years. He was educated at Haileybury and London University and employed in the Indian Colonial Service 1849-82. Hume was Magistrate and Collector in N.W. Provinces of India (now Uttar Pradesh); Commissioner of Customs; Secretary to Governor of North-West Provinces. Hume is said to have received teachings from the ADEPTS which caused him to have a new vision of the possibilities of Indian national life, whereupon he formed the Indian National Congress in 1885 and was called its “Father.” Hume was a strict vegetarian and anti-vivisectionist.

Hume was concerned about the effect on the TS of the COULOMB charges against Helena P. BLAVATSKY and proposed drastic changes to the organization. In 1885, with Hume at its head, a small group met at ADYAR, the headquarters of the TS, and formulated proposals for the reorganization of the TS, namely:

(1) That the question of phenomena be dissociated from the TS.

(2) That the Report of the Committee on HPB not be circulated.

(3) That a circular be issued to all members in India discouraging all expectation of seeing phenomena, or the Masters (MAHATMAS), or of receiving occult training; and unless an affirmative reply was received the member would be understood to be actuated by such motives.

(4) That Raghunath Row prepare a list of members for a committee to take entire charge of the TS and give advice to the Founders.

These proposals found no support among the membership and were stillborn. Not long afterward Hume resigned from the TS. Alfred P. SINNETT (the recipient of the letters from the Mahatmas) and Hume were close friends, but seem to have been temperamentally very different. Sinnett was content to consider a case proven until it was disproved, and Hume the reverse. Hume’s constant attitude of scepticism eventually resulted in KOOT HOOMI breaking off the correspondence that had been passing between them for some time (see letter 28 of The Mahatma Letters to A. P. Sinnett, 1962; letter 11 of Chron. ed.). Hume died on July 31, 1912.

Publications include: Hints on Esoteric Theosophy, Audi Alterum Partem, The Old Man’s Hope, The Star of India, Farewell to India. 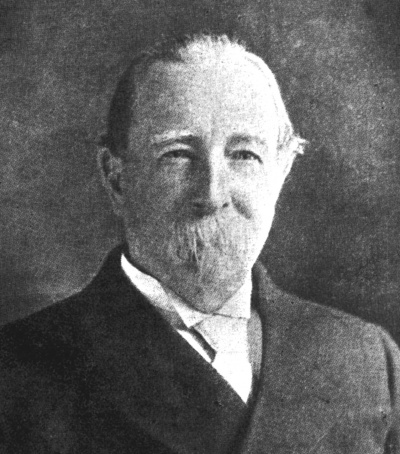