1860-1944). A dedicated early worker for the Theosophical Society (TS). Keightley was born April 4, 1860, at Birkenhead in England. He joined the TS in 1884. He was one of the small group who, in 1887, contributed the finance for the purchase of the property at 27 Lansdowne Road, making it possible for Helena P. BLAVATSKY to reside in England. Keightley was one of the group around Blavatsky who helped to edit The Secret Doctrine. He was secretary of the London Lodge of the TS and was, in 1889, sent by Blavatsky as special messenger to America; later in the same year he went to India to found the Indian Section and was its first General Secretary from 1897 to 1901. Keightley was one of the founders of the Central Hindu College 1898-99. He was General Secretary of the English Section of the TS, 1901-05, during which time he helped to found the International European Theosophical Federation. Keightley seems to have disagreed with the policies of Henry S. OLCOTT, the President of the TS, and he withdrew from active work for the Society. He died in Allahabad, India, at the age of 85. 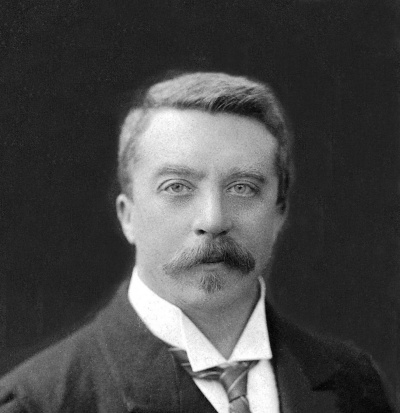