Helen V. Zahara (1917-1973) was a tireless worker for the Theosophical Society, which she joined in 1937. Born in Auckland, New Zealand, she moved to Australia in her late teens where she studied accounting, taking first honors in all Australia upon the termination of her studies. Her theosophical career began in Sydney, Australia, where she attended a lecture by Geoffrey Hodson and with whom she subsequently developed a lifelong friendship.

From 1946 to 1953, Helen Zahara worked at Adyar as the International Secretary of the Theosophical Society. She then relocated to the national center of the American Section, Olcott, where she worked as assistant editor of the American Theosophist journal for two years. Once again Helen continued her travels, this time to Australia, where she served as General Secretary of the T.S. in Australia from 1957 to 1965. After retiring from her leadership post in Australia, Helen was invited by Joy Mills, President of the American Section to return for full-time work at Olcott, where she served as coordinator of the Kern Foundation programs. During her long theosophical career, many of Helen’s articles were published in various theosophical journals; she also traveled extensively around the world, speaking about Theosophy to audiences in Asia, South America, Mexico, Australia, New Zealand, and the United States.  (Source Theosophical Wiki) 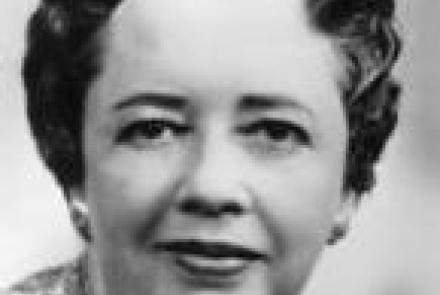