Cagliostro and his Egyptian Rites of Freemasonry - by Henry Evans

Cagliostro and his Egyptian Rites of Freemasonry - by Henry Evans

Enough ill has been said of Cagliostro. I intend to speak well of him, because I think this is always preferable, providing one can.

CAGLIOSTRO - the name is one to conjure with it has a cabalistic sound. Who in reality was this incomparable master of mystery, this Rosicrucian and arch necromancer of the eighteenth century, who suddenly emerged from profound obscurity, flashed like a meteor across the stage of life, and then vanished in darkness in the gloomy dungeons of the castle of San Leon, Italy, charged by the Church of Rome with magic, heresy, and Freemasonry? He hob-nobbed with princes and potentates; he was the bosom friend of the Cardinal de Rohan, grand almoner of the ' court of France; and he was the founder of the Egyptian Rite of Freemasonry. He claimed to be able to evoke the spirits of the dead. In fact, he was the proto-type of the modern spirit medium or psychic.

Was he a knave or a martyr? 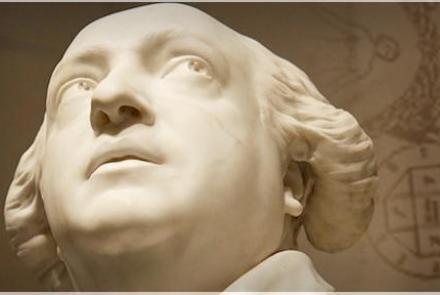