Cagliostro - The Splendour and Misery of a Master of Magic - W. Trowbridge

Cagliostro - The Splendour and Misery of a Master of Magic - W. Trowbridge

Enough ill has been said of Cagliostro. I intend to speak well of him, because I think this is always preferable, providing one canm and at least I shall not bore the reader by repeating what he has already heard.

Such a statement made in connection with such a character as Cagliostro is popularly supposed to be will, no doubt, expose me to the charge of having whitewashed him. This, however, I emphatically deny. Whitewashing, as I understand this term, is a plausible attempt to portray base or detestable characters as worthy of esteem by palliating their vices and attributing noble motives to their crimes.

This manner of treating historical figures is certainly not one of which I can be accused, as those who may have read previous biographical books of mine will admit. Whatever sympathy for Cagliostro my researches may have evoked it has always been exceeded by contempt of those who, combining an unreasoning prejudice with a slovenly system of compilation, have repeated the old charges against him with parrot-like stupidity. The object of this book is not so much an attempt to vindicate Cagliostro as to correct and revise, if possible, what I believe to be a false judgment of history. 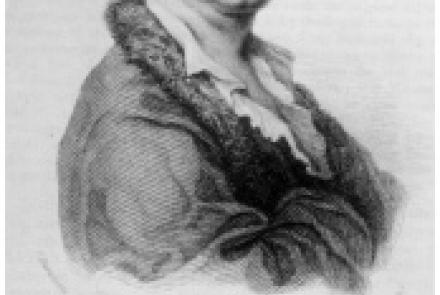