The Life of Paracelsus - by Franz Hartmann

The Life of Paracelsus - by Franz Hartmann

This is a verbatim reprints of Hartmann's biography of Paracelsus. It includes a broad yet detailed survey of his teachings on a wide range of subjects, including Cosmology, Anthropology, Pneumatology, Medicine, Magic, Alchemy, Astrology, Philosophy and Theosophy or Occultism.

Paracelsus (1493-1541), born Philippus Aureolus Theophrastus Bombastus von Hohenheim, was a Swiss German philosopher, physician, botanist, astrologer, and general occultist. He is credited as the founder of toxicology. He is also a famous revolutionary for utilizing observations of nature, rather than referring to ancient texts, something of radical defiance during his time.

He is credited for giving zinc its name, calling it zincum. Modern psychology often also credits him for being the first to note that some diseases are rooted in psychological conditions.

Paracelsus' most important legacy is likely his critique of the scholastic methods in medicine, science and theology. According to Mme. Blavatsky, founder of the Theosophical Society, he was an "Adept-Initiate". She calls him "the great and unfortunate physician-Occultist . . . the greatest Alchemist of the age" 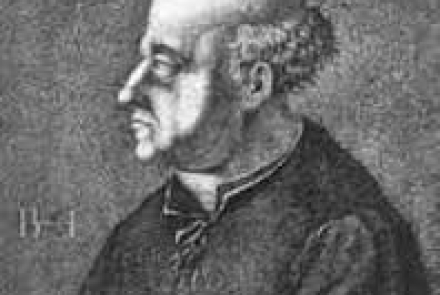