The Mahatma Letters to A.P. Sinnett

The Mahatma Letters to A.P. Sinnett

No other book is quite like this private collection of letters. Preserved in the British Library, they were written between 1880 and 1884 to Alfred P. Sinnett, editor of a leading Anglo-Indian newspaper, The Pioneer. His correspondents were two Mahatmas whom H. P. Blavatsky has acknowledged as her teachers and the inspirers of her Isis Unveiled and The Secret Doctrine.

First published in 1923, this important volume is filled with sublime philosophical and ethical instruction, revealing not only far-reaching concepts of religious and scientific thought (since proven in large degree prophetic), but also practicality, warmth of heart, patience, and ripeness of humor. The letters, moreover, yield a clearer understanding of H. P. Blavatsky and of the Mahatmas' aim in fostering universal brotherhood 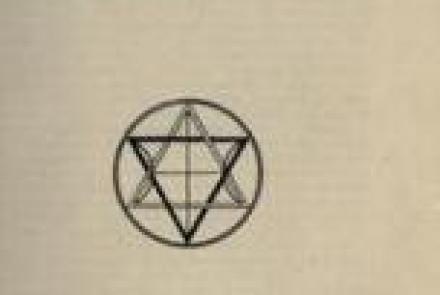