This book by renowned theosophist CW Leadbeater offers insightful information about highly evolved spiritual beings, their ways, their hierarchy, and their role in the transcendental evolution of consciousness.

Annie Besant writes in the Forward - "There is only one reason why I should write this Foreword to the book written by my honoured colleague. It speaks of many things which have hitherto been studied and discussed within a comparatively small circle, consisting of students well versed in Theosophical knowledge, and ready to study statements concerning regions which they could not yet enter for themselves, but hoped to enter later, and then to verify for themselves the statements made by their seniors. The rapid changes in the world of thought, arising from the nearness of the Coming of the World-Teacher, render useful some information as to a part of the world in which He lives, information which may, perhaps, to some extent prepare the public mind for His teachings. Be that as it may, I desire to associate myself with the statements made in this book, for the accuracy of nearly all of which I can personally vouch; and also to say on behalf of my colleague as well of myself, that the book is issued as a record of observations carefully made and carefully recorded, but not claiming any authority, nor making any demand for acceptance. It makes no claim to inspiration, but is only an honest account of things seen by the writer". 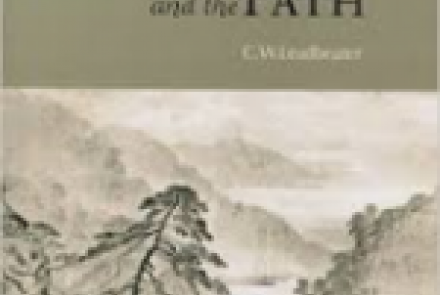