The Peopling of the Earth by Geoffrey Barborka

The Peopling of the Earth by Geoffrey Barborka

A searching light into the murky darkness of man's eonic struggle to understand himself.

One of the primal mysteries with which man has occupied himself throughout the ages is that of his origin. Science has brought forward many fascinating facts and theories but these are frequently modified or changed with new discoveries. Philosophies and religions have attempted explanations, but often the language has been so abstruse or the story so veiled in allegory and symbol that average person is bewildered. The questions remain: Did we exist in some form before we became human? How did we reach the human state? How did the special spark of intelligence which made us into self-conscious beings come into existence? And whence did it come? When in the dim evolutionary past, did humanity as we know it appear?

A major contribution toward an understanding of these questions was made by H. P. Blavatsky in her great work, The Secret Doctrine, but many students have felt the need for further explication of that profound text. To this task Geoffrey A. Barborka the author of this book has set himself. In an earlier work The Divine Plan, he dealt with the first part of The Secret Doctrine describing cosmogenesis. In The Peopling of Earth he performs a similar service in elucidating the section on anthropogenesis.

Taking as the basis for his exposition the mysterious stanzas from the Book of Dzyan as translated by H. P. Blavatsky, Mr. Barborka traces the origin and evolution of man in a masterful synthesis which will be welcomed by everyone seeking to understand this baffling subject. He presents, also, a time table of our evolution, with comprehensive and easily understood data relating to the occult philosophy. Some of his hypotheses may seem startling to one unaccustomed to thinking in the terms with which he deals, but these help to give the book its unique appeal for the mind open to the search. 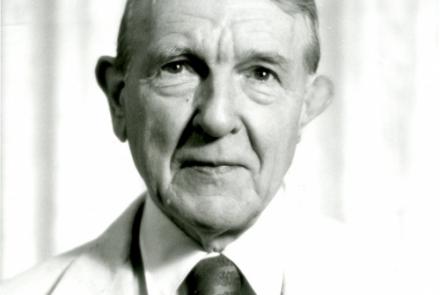