William Kingsland (May 5, 1855 - February 6, 1936) was an English engineer, scientist, author and Theosophist. He was President of the Blavatsky Lodge in London and was present in the meetings where H. P. Blavatsky answered members' questions on The Secret Doctrine.

In the 1880's Mr. Kingsland got in touch with the Theosophical teachings through the writings of A. P. Sinnett and H. P. Blavatsky. But the turning point in his life took place on June 2, 1888, at the age of 33, when he visited Mme. Blavatsky who was living in London and was gathering around a group of students. Recalling this day he wrote:

I had the good fortune to meet her for the first time on the 2nd June, 1888, when she was living at No. 17, Lansdowne Road, Notting Hill, and had gathered round her a considerable number of devoted workers. This visit was not, however, my first introduction to Theosophy, for I had for some two months previously been attending Mr. A. P. Sinnett’s weekly gatherings at his own house; I had read his Occult World and Esoteric Buddhism, and the early numbers of The Theosophist published in India. This literature opened out for me a new world of thought and endeavor. Theosophy struck a chord to which my inmost nature immediately responded. 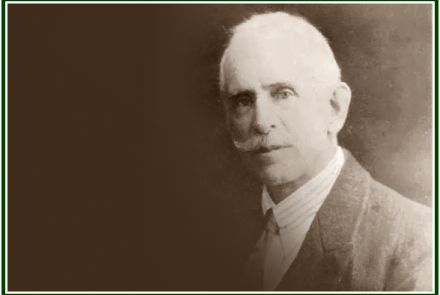