Senzar: The Mystery of the Mystery Language - John Algeo

Senzar: The Mystery of the Mystery Language - John Algeo

AMONG THE CURIOUS LORE of H. P. Blavatsky's Secret Doctrine are her references to a language she called Senzar. Senzar is a mystery.

The impression we get, then, is that the wording of the Stanzas in the SD is not simply a translation of some fixed text in a language called Senzar, but is rather a restatement for modern students of such parts of the Stanzas as Blavatsky herself understood, drawing upon such sources as she had available to make the ideas more comprehensible.

That is, the Stanzas of Dzyan, as we have them, are not a fixed sacred text, but an approximation. The version we have is less a translation than a paraphrase. That difference is important for an understanding of what kind of language Senzar is.

Blavatsky calls Senzar "a tongue absent from the nomenclature of languages and dialects with which philology is acquainted" (l:xxxvii), and so it is. The name of Senzar appears in none of the · lists of the world's languages that linguists have compiled, nor is it ever likely to. We know about Senzar only what HPB has told us, although in fact she has told us a good deal. 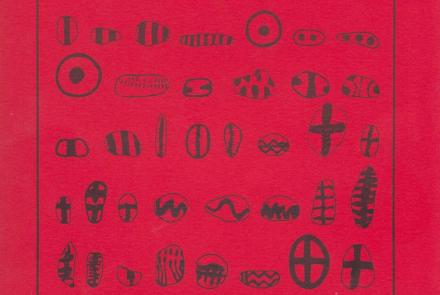