The Ultimate Reality and Realization - I. K. Taimni

The Ultimate Reality and Realization - I. K. Taimni

From the introduction: According to the highest doctrines of Occultism there is only one Ultimate Reality underlying both the manifest and unmanifest states of Being. This Reality is an Integrated State which is changeless, indivisible, without distinctions and utterly beyond human comprehension, though it can be known by direct perception by penetrating through and transcending all the levels of the "mind in the realm of manifestation, thus enabling consciousness to become aware of its Real underlying nature in the realm of the unmanifest. The individual Spirit, or Atmd as it is referred to in this aphorism, is a centralized expression of this Reality through a point in which the Reality exists not only in its essential nature but contains the Whole in a potential form. It is this fact which accounts for the continuous and infinite expansion of consciousness in the individual Spirits and the simultaneous development of the corresponding powers as evolution proceeds and what is potential becomes active.

The different Monads or individual Spirits thus represent different expressions of the same Ultimate Reality which is whole, indivisible and integrated through different centres of consciousness, each Centre becoming gradually a separate expression of Divine Life and Consciousness according to its individual uniqueness and playing its own distinct role in the drama of manifestation. Although these centres of Divine Life and Consciousness called am in Siva-Sutras appear to be scattered far and wide in the realm of Time and Space when looked at from below through the instrumentality of the intellect, they are really concentric, rooted in the Mahabindu, the Great Centre through which a manifested universe always appears from the unmanifest and in which it continues to function during the period of manifestation. 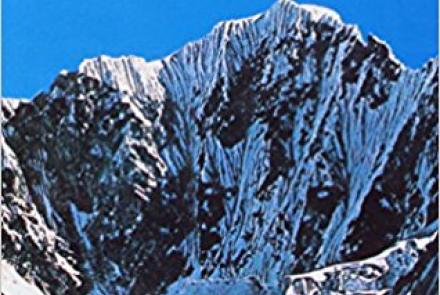