Extract from The Yogic Ascent to Spiritual Heights

The Egoic Centre and consciousness fill and use the whole head, and so one need not concern oneself about a precise location, even though the third ventricle is where the Higher Manas and so Intelligence and the "thought" aspect of the Ego are established. The aspirant may think of it as the "eye" of the Ego.  Indeed, the whole matter of the Ego in the brain is of deep significance.

Just as one can put one's finger below the surface of the water and with its tip feel the temperature, so partially the Ego puts a portion of its consciousness into the brain. Yoga enables it to be more and more capable of action and increased awareness within the brain. This is largely the value of yoga, which is a preparation and an offering of the brain - and so of the whole personality - to the Inner Self. 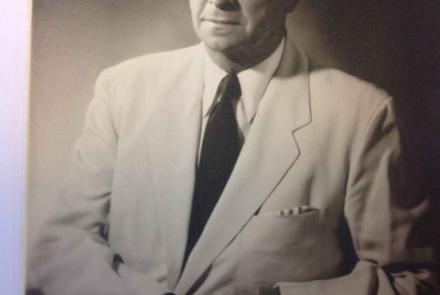