An advanced level course that explores the themes and principles in H. P. Blavatsky's The Secret Doctrine.

Pablo Sender, joined the Theosophical Society (TS) in Argentina, in 1996. Nine years later he went to South India for two years to stay at the International Headquarters of the TS in Adyar, Chennai. Whilst there he worked in the Archives. He has lived and worked at the National Center of the TS in America, in Wheaton, Illinois and Krotona, California.

Pablo has been giving lectures and conducting classes and seminars internationally, in Spanish and English, in the three Americas, India, and Europe. By profession and background he is a microbiologist and has a PhD in Biological Sciences.

Juliana Cesano, became a member of the Theosophical Society in her native Argentina and has also been on staff at the international headquarters of the TS in Adyar, Chennai, India.  She has presented internationally, written for Theosophical journals, and is currently the manager of the Quest Book Shop. 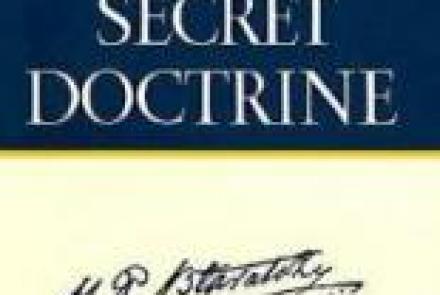