Theosophy, what it means

Theosophy, what it means

The term "Theosophy" comes from the Greek theosophia, which is composed of two words: theos ("god," "gods," or "divine") and sophia ("wisdom"). Theosophia, therefore, may be translated as the "wisdom of the gods," "wisdom in things divine," or "divine wisdom".

The word "theosophy" was first used in writing during the 3rd to the 6th century of our era by the Alexandrian Neo-Platonic philosophers. They used this term to denote an experiential knowledge that came through spiritual, not intellectual, means. In the course of time, several mystics and spiritual movements in the West (mainly Christian-based) adopted the word "theosophy" in their teachings.  Among them we can find Meister Eckhart in the 14th century, Jacob Boehme in the 17th century, and Emanuel Swedenborg in the 18th century, and others. In the last quarter of the 19th century Mme. Blavatsky, Col. Olcott, and a group of like-minded people, founded the Theosophical Society, thus bringing the term back into light again. They claimed the work of the TS was a continuation of previous Theosophists, especially that of the Greek and Alexandrian philosophers.

In the modern Theosophical movement the word "Theosophy" has been used with several different meanings:

These two usages refer to a body of teachings transmitted by different sages, in different parts of the world, and at different times.

It is important to notice that the intellectual study and daily practice of Theosophy is only a means to reach the real theosophia, or inner enlightenment. As we become more mindful of this, we open the door to a flash of insight which comes from the part of us that is Divine. The process of becoming more and more receptive to these theosophical insights is the spiritual path.

Modern Theosophy postulates that the field of existence embraces more than this material and passing reality we perceive through our senses. In fact, the lack of knowledge about the higher aspects of reality makes us see things from a wrong perspective, which is the root cause of suffering. We can gain knowledge of the Real, both in the universe and in human beings, by means of a holistic spiritual practice that includes study, meditation, and service.

Below are some of the basic ideas the Theosophical literature offers for consideration. However, the Theosophical Society does not ask its members to adhere to any of these ideas in particular. Members are only expected to be in agreement with the Three Objects of our organization. 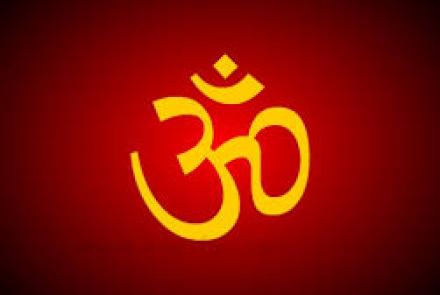