The Lotus Fire: A study in symbolic Yoga - George Arundale

The Lotus Fire: A study in symbolic Yoga - George Arundale

In publishing The Lotus Fire: A Study in Symbolic Yoga, I am very conscious of the fact that its only value lies in the extent to which it is able to suggest to the adventurous thinker and student of life heretofore uncharted fields for fruitful exploration. The book consists of notes taken at the time of my own personal explorations in a field in which I had long been keenly interested, explorations which were fortunate enough to have the guidance of One whose discoveries in innumerable fields have constituted Him a Master of the Wisdom of Life. But even this guidance gives the notes no special authority, for both the guidance and the explorations are individual to myself.

The value of the guidance and the explorations lies, as I have said, in the extent to which these stimulate the adventurous and challenging spirit of the reader, sending him forth on his own unique way, and by no means seeking to invite his adherence to the way I myself am travelling.

Far from presuming to disclose truth and to invite the reader to accept it, I am only disclosing a way I have found which appears to lead in the direction of something true for me. The notes which constitute the material published were written down while the actual journeyings were taking place which led to the discovery of the Symbols. At some risk of redundance and incoherence, they have been left as far as possible intact, so that to some extent at least they may convey the strange atmosphere of the events they describe… 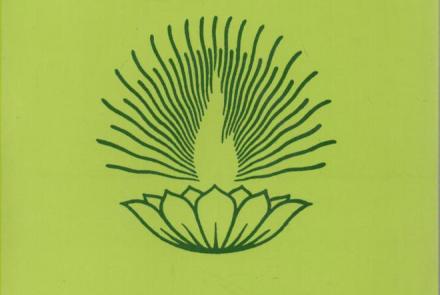