The Habit of Dying - Tim Boyd

The Habit of Dying - Tim Boyd

A central fact of life is that all living things experience death. For the reincarnating being the experience of death is something that has been repeated countless times. Why then is this common experience so widely misunderstood and feared? The wisdom traditions of the world have long taught means for transforming the ordinary experience of dying into an extraordinary catalyst for spiritual growth. In this talk, we will discuss the nature of death and some of the teachings for “practising dying” while still alive.

Tim Boyd is the International President of the Theosophical Society. Born in New York City, he studied at Brown University and later at the University of Chicago. In Chicago, Tim joined the TSA in 1974 and co-founded a Theosophical spiritual community in Chicago's inner city. The group held classes on the Ageless Wisdom, meditation and healing. They formed a business which helped stabilise neighbourhoods through the training and employment of local youth and the creation of affordable homes for area residents. Tim has been involved in Theosophical work at many levels: from lodge member to TSA president and president of the Theosophical Order of Service USA. Tim has spoken across the USA and every continent except Africa. His articles have appeared in journals around the world. In January 2018, he will be the key speaker at the TSNZ Convention in Palmerston North. 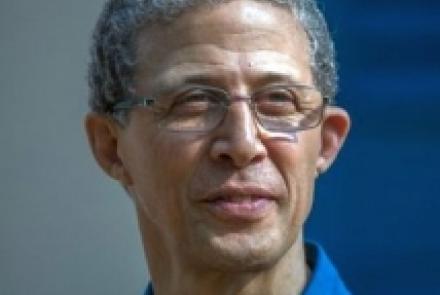